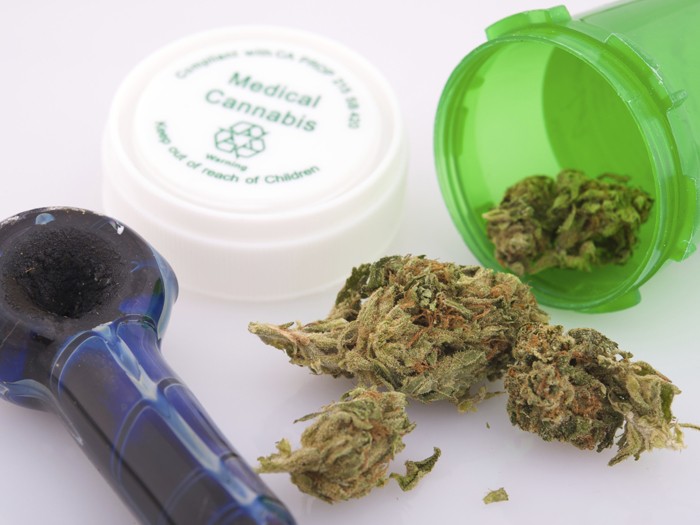 The Potential Impact of Legalizing Cannabis Worker’s Compensation in Alabama.

Nearly half of the country has legalized Cannabis, also known as marijuana, for medical use. Other states are moving toward legalizing marijuana for recreational use, leading Alabamans to speculate about whether their state will follow suit. Currently, medical marijuana is permitted in 29 states, while recreational marijuana use is authorized in 8 states. It also has an impact on Cannabis Worker’s Compensation in Alabama.

Despite the Act’s failure to materialize, Governor Robert Bentley approved a law permitting medical marijuana oil in the state in 2016. The legislation also referred to as “Leni’s Law,” makes cannabidiol (“CBD”) oil for the treatment of epilepsy legal. Although this is only a modest step toward legalizing medical and recreational marijuana, the plant appears to be gaining ground.

An article on the growing effects of marijuana legalization on stakeholders in workers’ compensation was recently published by the National Council on Compensation Insurance (NCCI).

Whether states require workers’ compensation insurers to pay for medical marijuana. Whether medical marijuana is a practical substitute for opioids for pain management, better claim outcomes, and getting workers back to work sooner.

Despite state legalization, marijuana remains unlawful on the federal level since it is still listed as a Schedule I substance under the Federal Controlled Substances Act. Despite the drug’s federal ban, insurance companies still request reimbursement for medicinal marijuana treatments in workers’ compensation claims. This raises questions about whether the medicine should be accepted as a treatment. There isn’t a set reimbursement amount or policy for the medication, which continues to confuse.

Only five states have determined that medicinal marijuana is an acceptable and, therefore, reimbursable workers’ compensation treatment.

In the future, more states might take their example. The latter debate regarding marijuana’s potential as an opioid substitute is fundamental in Alabama because of the state’s pervasive opioid problem. According to some data, medical marijuana may be an excellent opioid substitute for treating pain, as described in the NCCI article. There will probably be more proof for this claim as more peer-reviewed scientific investigations are carried out.

Workers’ compensation is unlikely to undergo significant modifications before Alabama legalizes medical marijuana; the legislation and long-term effects are still approaching. Although the state’s legalization of marijuana is still in its early stages, the progress made so far can only mean later problems with workers’ compensation. Alabama has a reputation for conservative policies, yet as more states vote for legalization, the idea becomes less far-fetched than the day before.

How will the legalization of marijuana impact work comp claims? Will there be specific problems with marijuana and alcohol?

A lot of businesses will immediately send you for a drug test if you are harmed while working. The corporate physician will likely do a drug test before ever examining you.

Cannabis can stay in a patient’s blood or urine longer than alcohol does. Marijuana detection times vary greatly depending on several variables, including body weight, ingestion volume, and frequency. For someone who smokes marijuana frequently, residues can be evident for a very long time. Why does that matter? It implies that you could test positive for impairment long after the impact has worn off.

Testing problems. Deficiency problems. Attribution problems. Workers’ compensation matters are decided by sitting judges and should be added to these problems. The human element is that. The views of judges towards drugs and alcohol vary for Cannabis Worker’s Compensation  Alabama

There are strong feelings about medical marijuana when two state senators who are both doctors openly debate it. Additionally, judges will have these varying viewpoints and biases. That implies doubt.

Conflicts will arise from all of these factors taken together. Litigation results from disputes. I anticipate that courts will assess whether or not an impairment contributed to an accident more frequently.

In Alabama, drug or alcohol intoxication or impairment can be used as a defense against claims of work-related injuries. Alcohol and other drugs may be lawful (for adults). Still, a delivery driver who causes his drunk driving accident and sustains injuries won’t be entitled to total Cannabis Worker’s Compensation in Alabama

No comments to show.